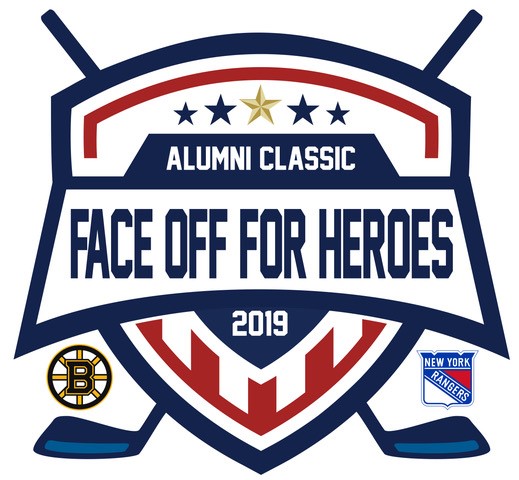 2019 Alumni Classic – Face Off For Heroes

The Warrior for Life Fund, in partnership with the Boston Bruins Foundation and benefiting the Navy SEAL Foundation, is pleased to announce the inaugural Alumni Classic-Face Off for Heroes hockey game between the Boston Bruins and New York Rangers Alumni will take place 1:00pm on Saturday, October 26, 2019 at Bentley Arena in Waltham, MA.

About the Bentley Arena

The Bentley Arena is the first standalone ice arena in the country to receive LEED Platinum certification, and the first LEED-certified building on the University’s century-old campus.  As a prime example of sustainable design and energy efficiency, the arena will be a place for generations of Falcons to gather, play, cheer and learn.